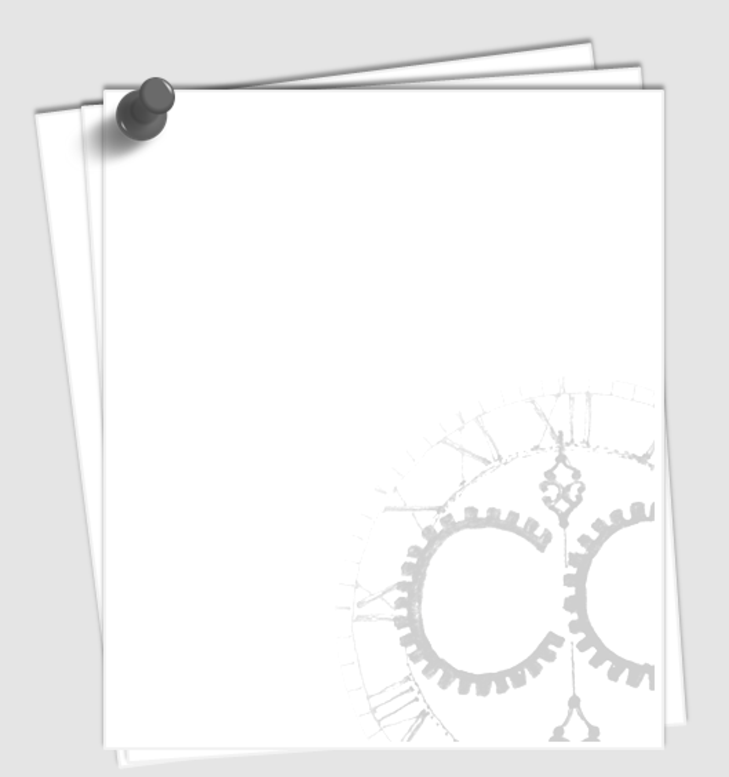 Wendy is a property lawyer and an author of the ‘Claudia Quash Series.’ Her debut novel, Claudia Quash:The Spell of Pencliff, is the first in a series that follows thirteen-year-old Claudia on a magical adventure through time. Claudia wakes up on her birthday to find a letter from beyond the grave, and a mystery to solve to save a family member from the hangman's noose.  Later, she uncovers a secret that means she might not make it back home.
Wendy was thrilled that the book recently won an award and is delighted that it has received so many 5 star Amazon reviews.

Wendy is an Ambassador for Dreams and Wishes, a wonderful charity founded by Mr Tony Curtis MBE that supports seriously ill children and their families. Wendy is proud to be in a charity that is 100% volunteer -based and 100% of the funds raised goes to seriously ill children and their families. No deductions or expenses are paid to anyone whatsoever.

Wendy was invited by the charity to write a book to inspire the children. She wrote ‘Claudia’s Special Wish’ a beautifully illustrated magical adventure that was launched in November 2016 by the Secretary of State for Wales.  Wendy donates all of the proceeds of sale from the ‘Claudia Quash Series’ to the charity to help grant more wishes to very sick children, and so far, her books have raised thousands of pounds for the charity
Wendy was honoured to have read the story in the House of Commons in December 2016 on behalf of the charity to the children in the presence of the Speaker of the House of Commons and visit 10 Downing Street. She is delighted to be invited back again this year. 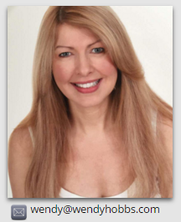 Volume 1: The Spell of Pencliff